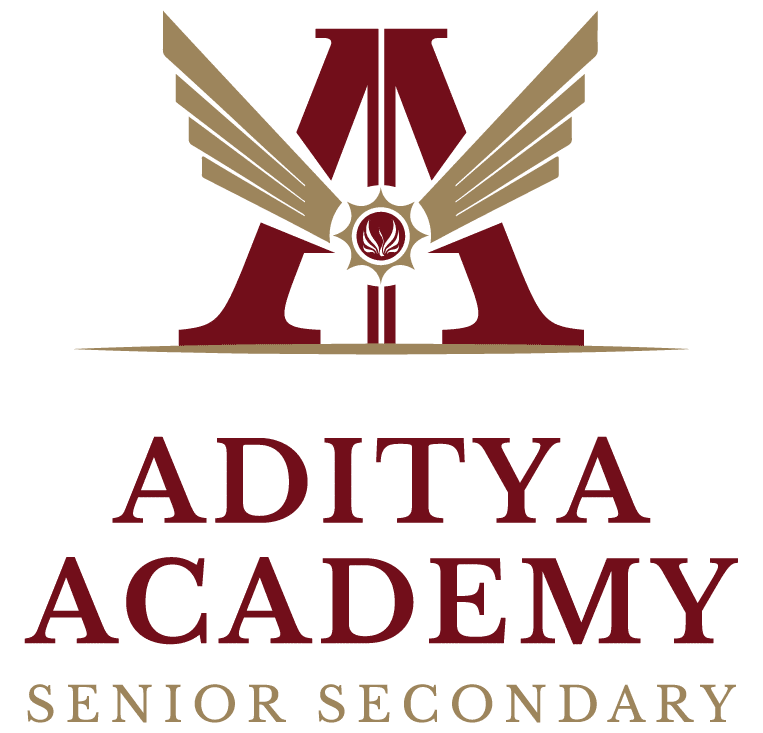 For any complaints please write to us on: [email protected]

Aditya Group is a business house established in 1984. Over the years the group has had diversified interests from construction to hospitality, to health care and most famously education.

Aditya Academy Senior Secondary operational since 1996, imparts holistic education, valuable knowledge and social experience to the future citizens to take on the challenges of life and succeed.

The institution is dedicated to imprint the value orientation in the formative years of a child which would enable the child not only to come out triumphant with the problems of life but also transform the realistic dreams of life into success with ease.

From its inception, Aditya Academy has carefully infused global education while upholding its cultural aesthetics thus enabling students to think internationally with a strong knowledge and love for its rich cultural heritage.

One of the prime CBSE affiliated schools in Kolkata, Aditya Academy Senior Secondary School is a part of the Aditya group founded by Mr. Bhaskar Aditya. The school start-ed its operations in the Year 2003 and has been... Read more

Homepage
Admissions
Infrastructure
Board Result
About Us
Events
Activities
Enrollment

The fervid, disputable and supremely pressing issues discussed by leaders all around the globe, rouses an awakening even amidst us all, the commencement of which has been initiated and attempted to within the walls of our very own Alma Mater, Aditya Academy Senior Secondary School, over a Zoom meeting. It is for the very first time that Aditya Academy chose to willfully utilise the precious opportunity to be a part of the Model United Nations Conference, organised by Finesse, one of India's largest Youth Community and MUN organization, to present their opinions and debate through issues with the sole motive to arrive at a satisfactory resolution and resolve essential matters of discussion. With a total of five committees and their significantly debatable agendas, the fifth edition of this event occured over a Zoom meeting with over 500 delegates from pan India and abroad.
The five committees were precided over by Rohan Batra , the Secretary General of the Model United Nations Conference, consisting of The World Health Organisation with the Agenda on the Discussion and deliberation upon an action plan for rebuilding a stronger healthcare infrastructure to tackle the next wave of COVID-19; the United Nations Women committee with a very concerning agenda upon the Deliberation and discussion regarding spreading awareness and Protection of girls from harassment and sexual abuse during their early adolescent years with special emphasis on the POCSO Act. The third committee accounts for the United Nations Human Rights Council with the primal concern of Preventing and countering violent extremism and racial profiling in the 21st Century. United Nations Office on Drugs and Crime is the fourth committee to Address the issue of human and drug trafficking with special emphasis on South-Asian and Latin American regions.
The final committee is the International Press concerning the major Agenda of Journalists and Caricaturist.
16 most promising students from the high school section comprising of classes IX-XII from Aditya Academy were selected to participate in this discussion, out of which five most efficient delegates with their impeccable ability to manage and present their opinions helped them to bag five awards: Shreemoyee and Nairanjana Chakraborty of class XI, Delegates of Iraq, UNW, won the Verbal Mentions Award.
Devjyoti Chowdhury and Sreeja Roy X, Delagates of Denmark, UNHRC, won the Special mentions award.
Amritaparna Saha of XI, Delegate of Philippines, UNHRC, has also won the special mentions award.
Mayukh Dutta of class XI, Delegate of Sri Lanka, UNODC, won the special mentions award as well. Aritra Saha of class X, won the Honorary Mentions Award, Delegate of South Africa, WHO.
A special token of gratitude to Saptoparna Sen of class XI, without whose cooperation, constant guidance in the overall organisation of the MUN Conference and excellent management abilities, no bit of the conference would have been a success.
This Model United Nations Conference was not merely a panel for discussion and participation of the students for necessarily representing the school but simultaneously, it offered an essential platform for them to nourish and develop their oratory skills and abilities and gain sufficient and the primal knowledge about world affairs. It was indeed a wonderful learning experience and we look forward to more such opportunities.